Hostess Agency for Gamescom in Cologne

What we can offer you as a hostess agency:

Hostesses and Promoters at Gamescom 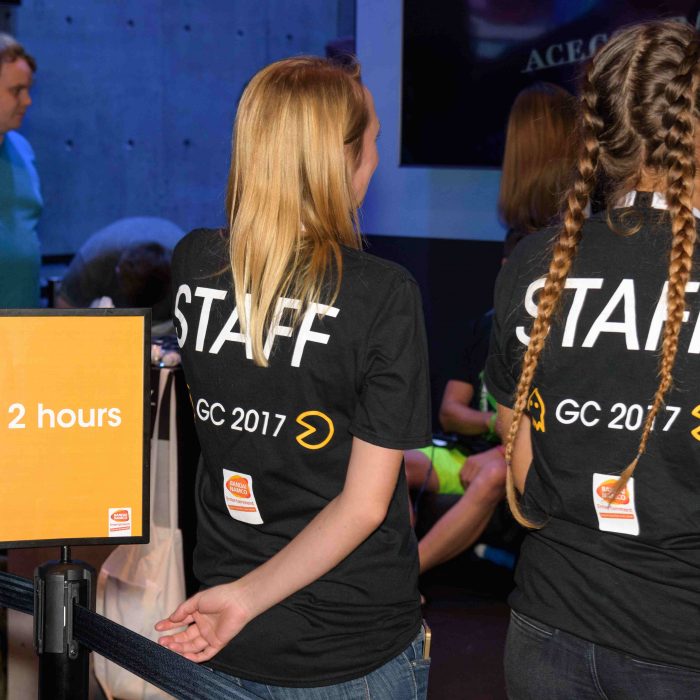 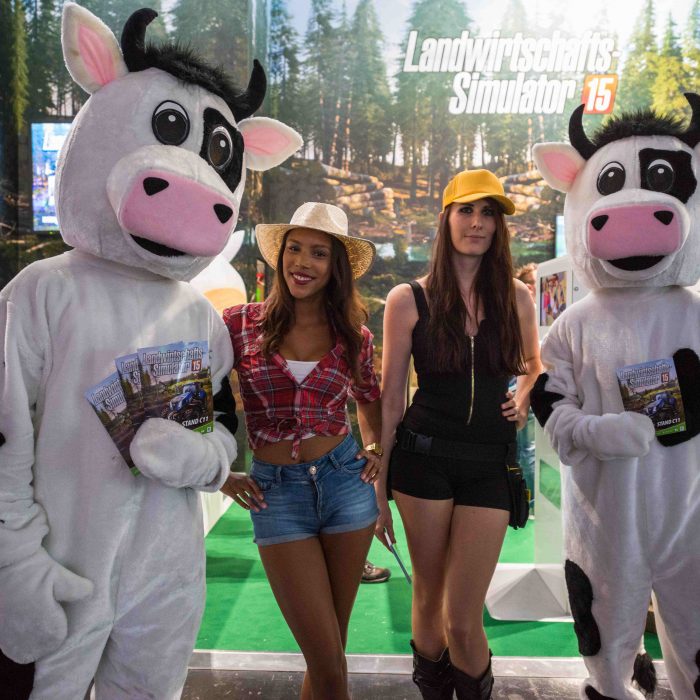 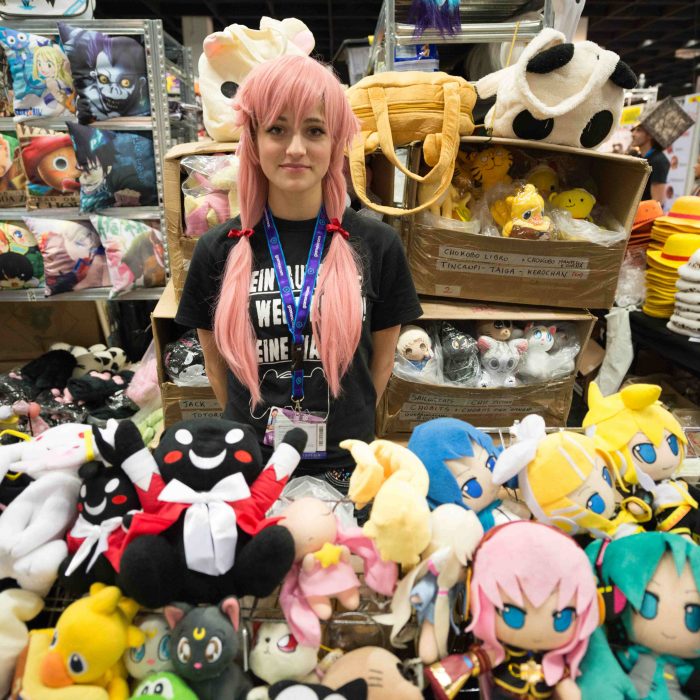 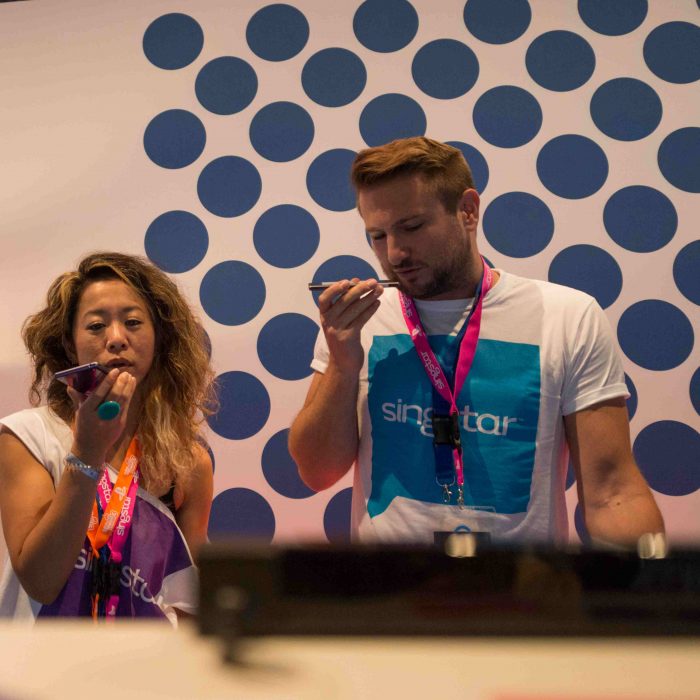 Gamescom in Cologne enjoys international renown, as it is the world’s largest trade fair for computer and video games. In addition, Gamescom is the most visited trade fair in the Cologne exhibition center. Gamescom started as the Game Convention in Leipzig in 2002 and then moved to Cologne in 2009. Gamescom is divided into a private visitor area and a trade visitor area for its approximately 400,000 trade show visitors. Trade visitors, which include manufacturers, distributors and co, can visit both areas. To support networking within the industry, there are program points with various trade conferences as part of Gamescom. The Cologne Gamescom is especially popular with private visitors, because they can test new games of their favorite games and technological innovations of their favorite manufacturers here long before release. For many gaming fans, professional gamers and cosplayers, Gamescom in Cologne is one of the most important events of the year and a unique show experience. Book trade show hostesses for Gamescom Cologne now.

Hardly any other city in Germany offers as many world-leading trade fairs as Cologne. Thanks to the efficient use of our trade fair hostesses, we have already achieved great success at various trade fairs.

One of our most important values is a fair price-performance ratio for all parties involved. Because this is the only way to ensure a long-term and satisfactory cooperation for all parties.

Trade show and event planning is usually on short notice and involves a lot of pressure. That’s why we keep your booking process as simple and clear as possible.

We keep a diversified file of differently specialized hostesses, because our hostesses have to be able to keep up in every profession and at every event.

Have we made you curious?
We would be happy to advise you personally on your next project.
Book hostesses